The International Symposium on Handwriting Skills, organised by the Schreibmotorik Institut, Heroldsberg and the Bereich Innovation und Beratung Deutsches Bildungsressort Autonome Provinz Bozen was well received by the media in South Tyrol and Germany. 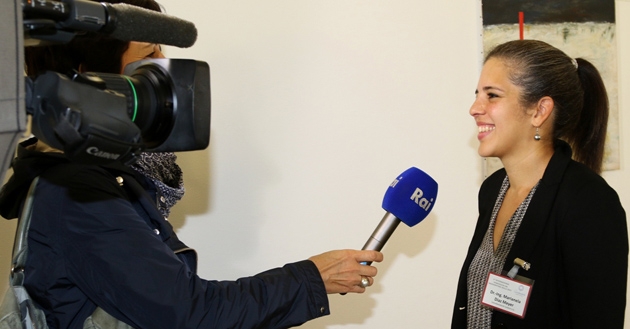 Half of all boys and a third of girls have problems with handwriting; Trend: rising. What can we do about this in schools? What do methods that support and promote handwriting and learning to write look like? This is what an inter-disciplinary group of scientists and practitioners from eight European countries were discussing at the First International Symposium on Handwriting Skills, which took place on 9 October 2015 at the Schloss Rechtenthal Further Education College in Tramin. 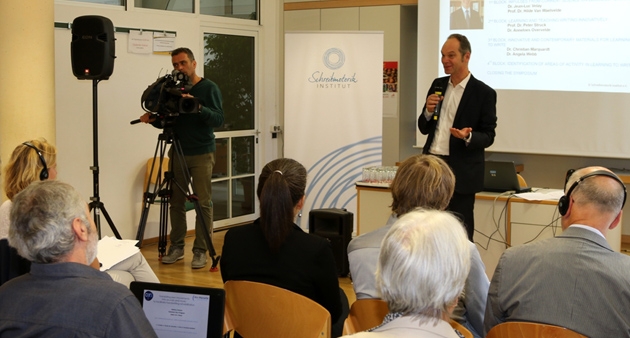 Many media representatives from print, radio and television viewed the International Symposium and the topic of handwriting – which is currently the focus of public attention – very positively and there was great media response in Germany and South Tyrol. 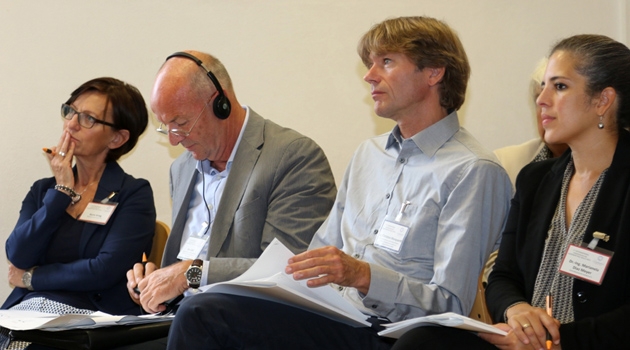