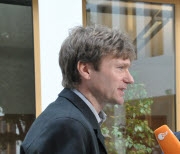 The media reports on the results of the nationwide survey of teachers about problems with handwriting, carried out by the Schreibmotorik Institut and the German Teacher's Association, reached more than 20 million people. 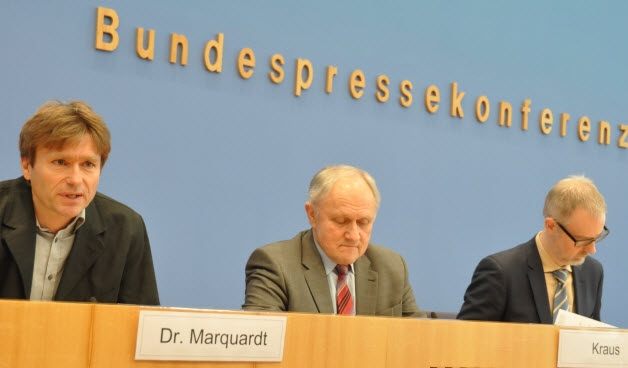 The news programmes heute journal (ZDF) and RTL Aktuell, among others, reported on the results and the conclusions of the survey on TV. Radio reports followed at Deutschlandfunk, Bayerischer Rundfunk and Süddeutscher Rundfunk. Besides, numerous newspaper articles and online articles were published, among them media such as Frankfurter Allgemeine Zeitung, Spiegel Online, Süddeutsche Zeitung, Die Zeit and many more.