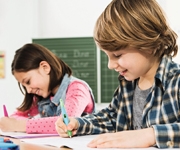 After the publication of the results of the national teacher survey carried out by the Schreibmotorik Institut together with the German Union of Teachers (Deutscher Lehrerverband), the first qualitative analysis of answers to an open question is now available for North Rhine-Westpahlia. 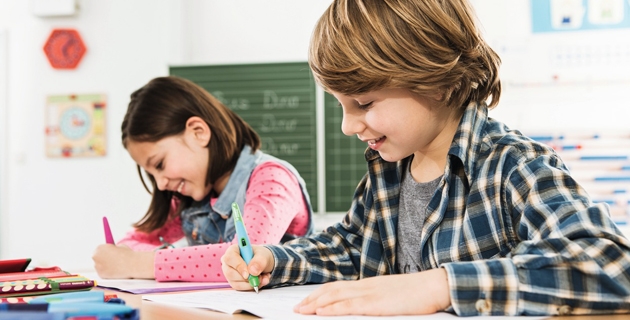 The majority of teachers that took part used this chance to share their own experiences. Many agree: children’s motor skills are underdeveloped and should be cultivated as early as in kindergarten. “Writing by hand has got a lot to do with the whole body posture and body tension, not just with the hand. A holistic solution is absolutely necessary in preschools in the absence of experience of movement,” believes a primary teacher from North Rhine-Westphalia, for example.

What is particularly striking about the answers provided by the teachers in North Rhine-Westphalia is that many see particular types of scripts as the reasons for problems with handwriting. Graphomotor skills researcher Dr Christian Marquardt, the scientific advisor for the Schreibmotorik Institut in Heroldsberg says, “Unfortunately, as a result of the discussion about different scripts, battle lines have hardened between supporters and opposers of certain scripts.” It is far more important that we improve the cultivation of motor skills before we even begin discussing a particular script. We already have the first insights from our own assessments, which indicate that learning standard lettering and then increasing writing speed at a later stage is easier and more manageable if fluid movements are taught in a targeted way from the very first lesson“, says Marquardt.